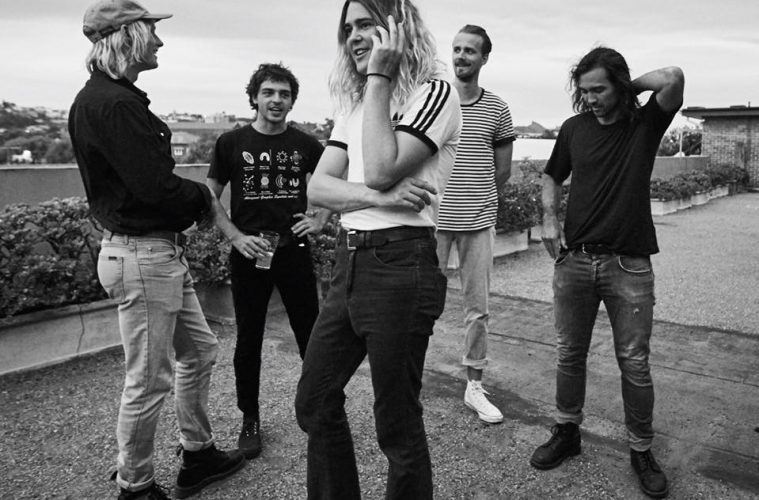 For the past six years Brisbane-based indie-rock five-piece, The Belligerents have been a mainstay on the Australian indie-rock scene delivering a slew of brilliant singles and putting in the hard yards traversing the countryside. Recently the band unveiled Before, I Am; the lead single from their forthcoming highly-anticipated debut album, which was recorded on a remote island off the East Coast of Australia.

Before, I Am is well balanced and structured from start-to-finish with the band navigating an eclectic and dreamy psychedelic journey, allowing perfect space for the lead vocal melodies to glide effortlessly along throughout. I believe the track is a true testament to the consistency of the group’s strong song-writing ability and it’s continued development.

If their latest cut is an indication of the LP’s strength; then I’m confident we’re about to be hit with one of the most exciting Australian independent records of 2016.

The Belligerents are currently in the midst of an extensive Australian tour and the remaining dates can be viewed below.

Friday 13 May | The Foundry | Brisbane (TICKETS)